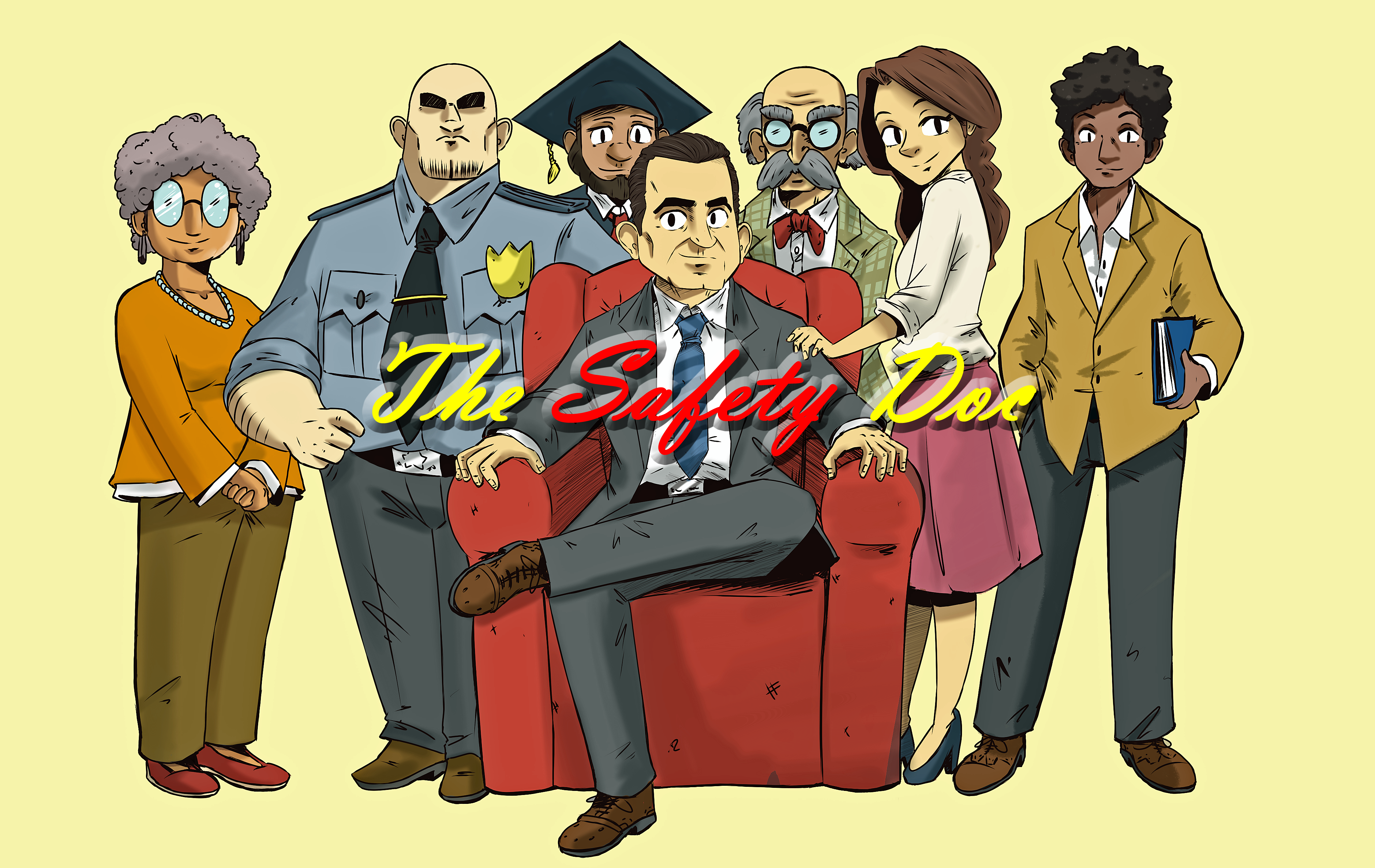 Probability works well in determining long-term behavior, but it doesn’t work well for predicting outcomes in the short term. Probability is key to safety and decision-making. Dr. Perrodin talks about one of the most common mistakes people make with probability and how to avoid it.

There are several reasons why each disaster should be studied as an individual unit. By isolating communications and geography specific to time, context and situation, Dr. Perrodin demonstrates the inherent problems with comparing disasters. He also notes the incredible impact of “lived experiences” and longitudinal demographic factors that contributed to the improbable rescue of 500,000 people in only 9 hours from Lower Manhattan on 9/11/01.

Moral dilemmas center ethical choices in rescue operations in which the grueling decision is between, at times, equally-deserving alternatives. Dr. Perrodin also critiques a safety response article comparing the actions of rescuers present at the Murrah Building and rescuers present at the World Trade Center – noting such comparisons hold great challenges to distilling information that can be generalized to other settings. 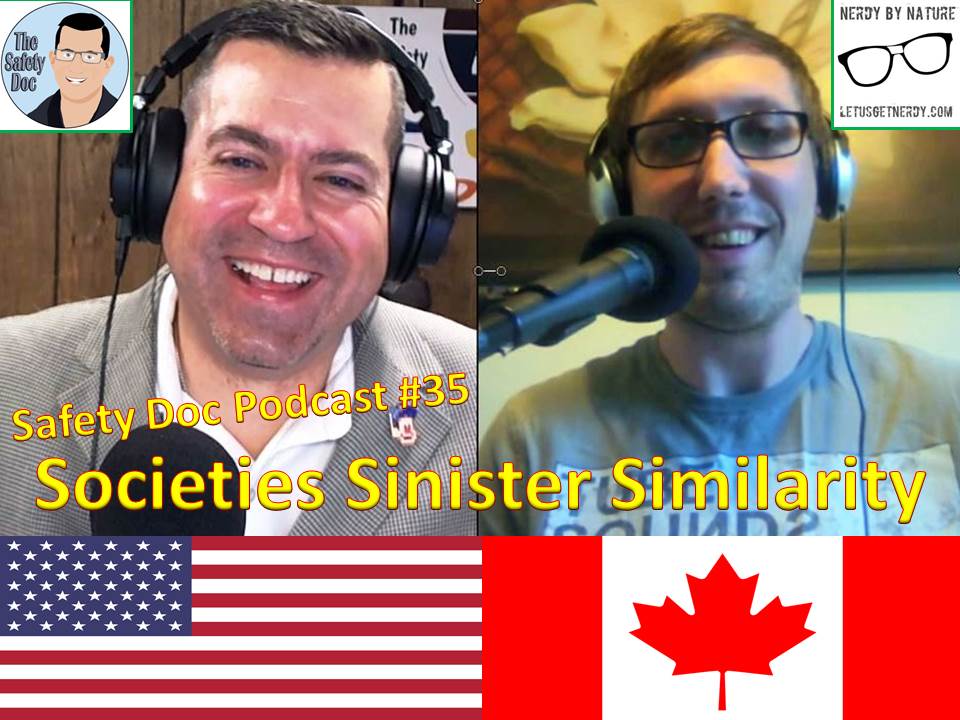 Would religion have a purpose if there was no human death? Is there a point when a perpetual Ground Hog Day would siphon one’s sense of control over being & environment, hence eroding agency & purpose?